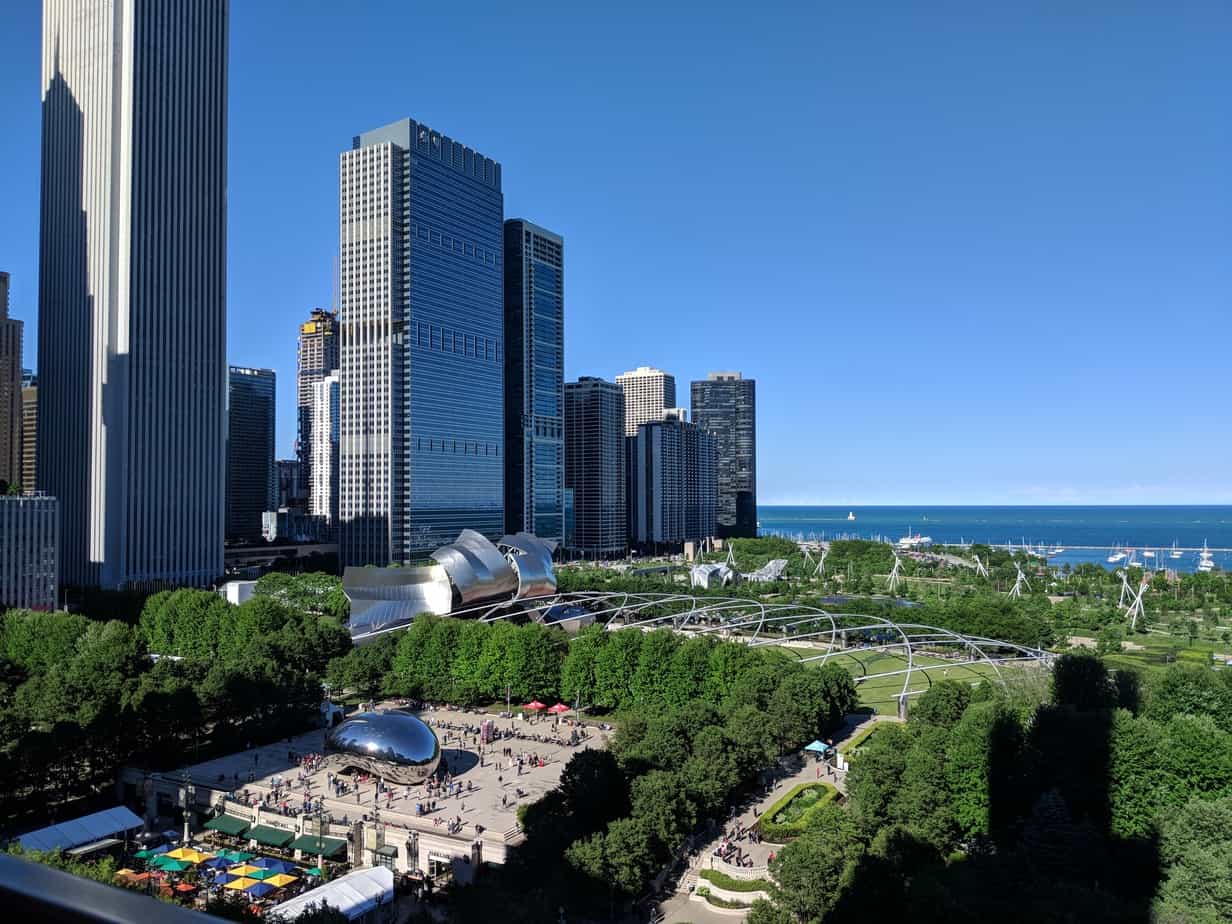 When I was thinking about my Squirrely Wanderlust Adventures for 2018 I couldn’t help but think about downtown Chicago. Most 30-somethings who live so close to a big city spend a lot of their young adulthood (and let’s be honest, even teenage years) downtown exploring, hanging out, partying, really getting a feel for their city. Not this girl. If I went to the city it was for a purpose – for a concert, show, SOMETHING. I don’t ever recall going to downtown Chicago just to go. Call me a suburbanite, country girl, whatever you want, but my love for the city has been a recent affair.

I thought about my love for being a foodie and how much I loved getting to do new things and experience everything life has to offer. I realized how close I was to a ginormous city that had so much to offer…. and I wasn’t taking advantage of it. HELLO?! Sometimes those stars have to align and hit you smack-dab in the face to make you realize something so clear. It was then that I realized that I wanted to explore all the Chicago neighborhoods, I really wanted to explore the whole city. I wanted to KNOW Chicago like some of my friends do – know how to find my way around, know where things are, know the neighborhoods, everything. So up on my visionboard went 2 pictures – one that says “eat around the world” because I realized how much diverse food options downtown Chicago has with all the ethnic neighborhoods, and the other picture says “25 things you must do in Chicago before you die” because I created a summertime Chicago bucket list of all the really amazing things I wanted to do and experience this summer.

This weekend kicked off not 1, but 2 days of Squirrel in the City adventures that I split into 2 blog posts, so watch for part 2! As I go off in search of adventure and gather lots of memories and do lots of exploring, I want to share it all with you! Sometimes the best adventures are the things that are so local to you, you forget that they’re there.

The first day I spent with my friend Sherry on a Friday, on the docket of things we wanted to do were the Chicago French Market, Garden of the Phoenix, Russian Tea House and Cindy’s Rooftop. I’m happy to report we did them all! Here’s what you need to know about these guys – 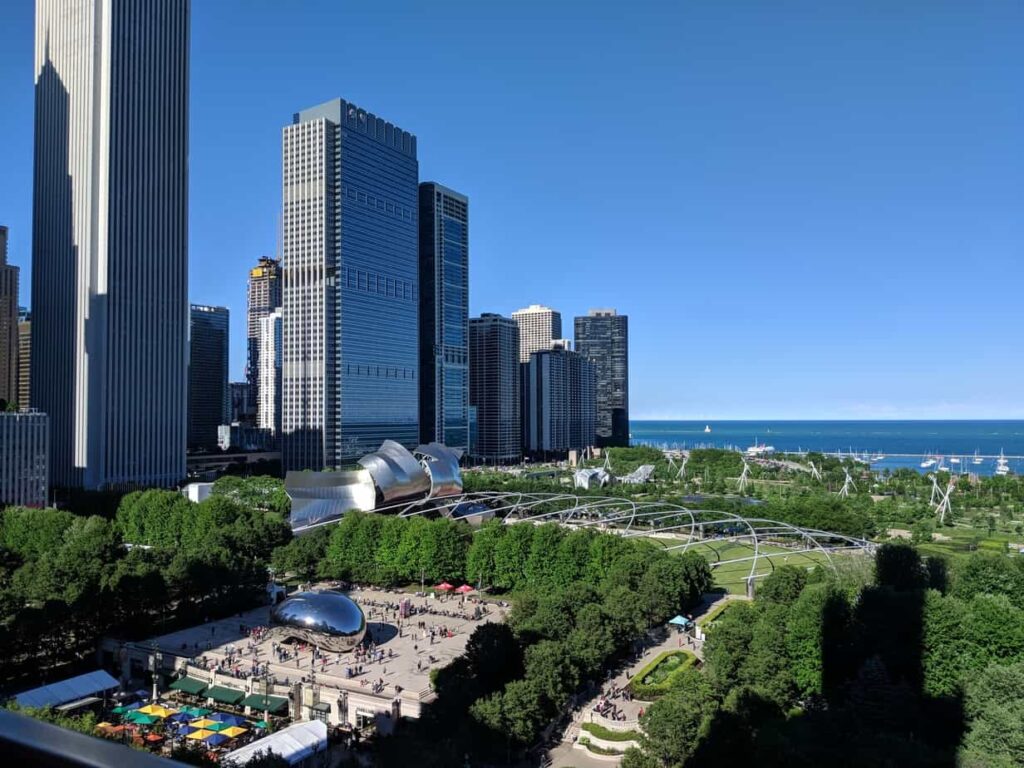 In the next post I scamper off to the Art Institute of Chicago, Magnolia Bakery and Fairgrounds Coffee and Tea! 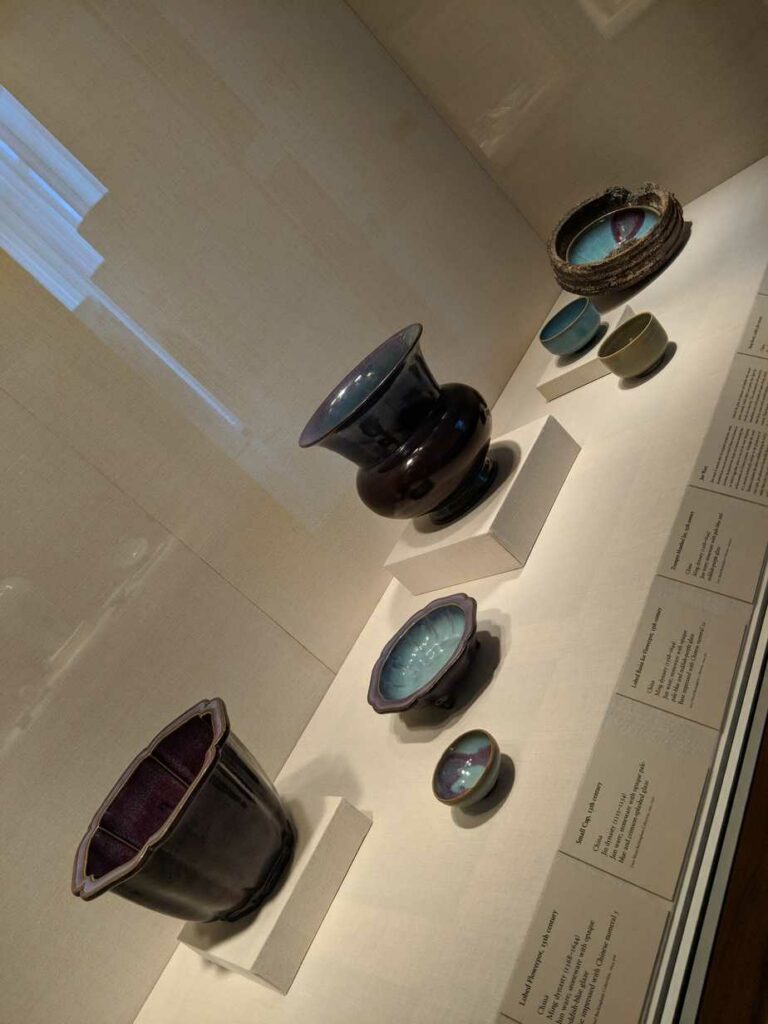 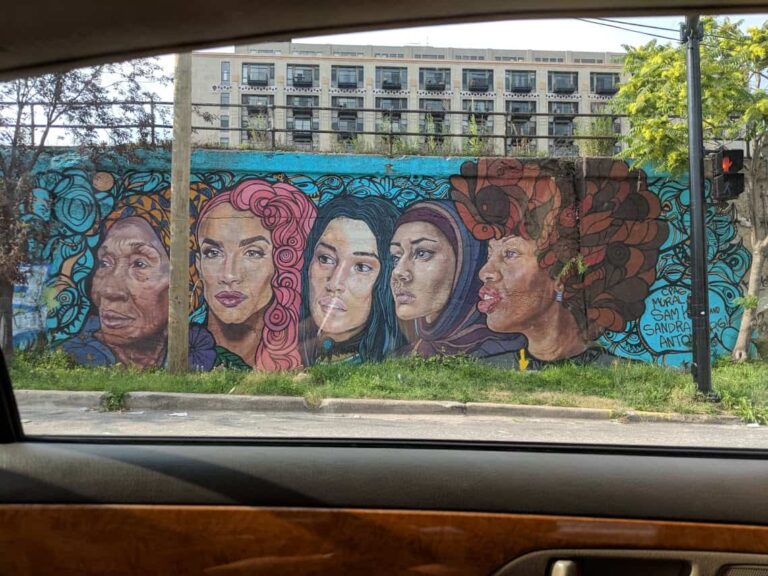 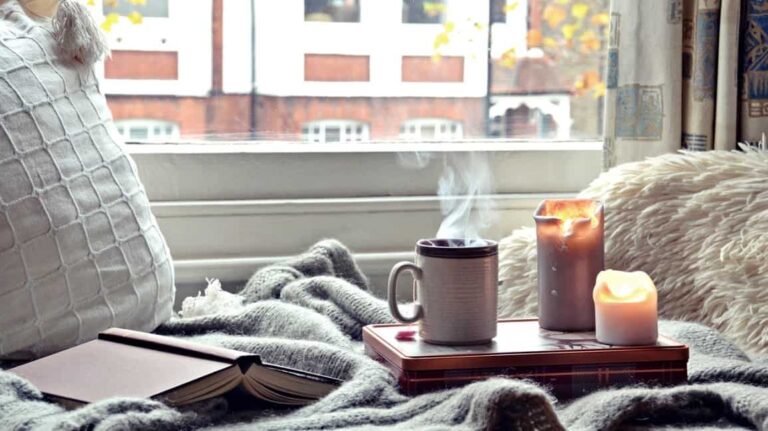