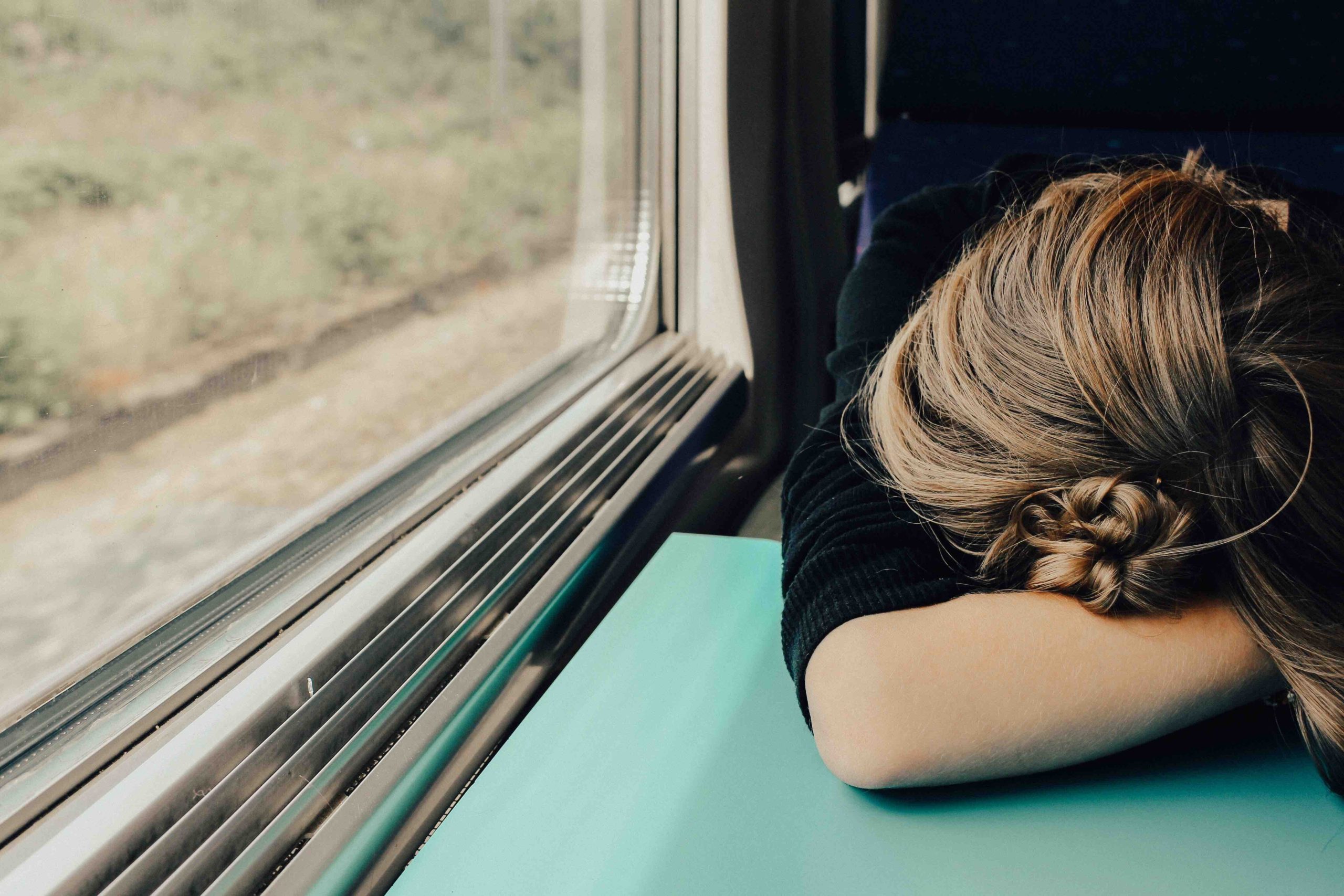 If you’re wondering what the ramifications of wellness training that doesn’t stick look like, let me share some statistics with you.

According to Entrepreneur.com, the effects of stress costs around $44 billion in the US, 15.1 billion pounds in the UK, and $12.6 billion in Australia due to:

Can burnout be a precursor to reliance on opioids and other illicit drugs?

You bet. More stress accompanies more responsibilities and roles. The demand to overshadow physical and emotional ailments to meet those demands becomes more important than caring for the body over time. After all, with so many plates to spin, who has time to be sick? Who has time to be in pain? You have things to do, goals to meet, people to see, money to make! It’s easy to look at the opioid epidemic and chalk these people up to just wanting to get high, but what if a percentage of these people are only trying to manage the demands of their life the best way they can? Prescription and illicit drugs are an easy outlet to do so. Too easy. As the body’s tolerance increases, more of the drug (whether prescription or otherwise) is needed and has severe consequences in every area of one’s life.

According to the CDC, from 1999 to 2017, more than 702,000 people have died from a drug overdose. In 2017, more than 70,000 people died from drug overdoses, making it a leading cause of injury-related death in the United States. Sixty-eight percent of those deaths involved a prescription or illicit opioid. On average, 130 Americans die every day from an opioid overdose.

So how can bringing in outside help like myself increase your ROI?

If you’re intrigued by the possibilities, and you’d like to schedule a time to talk with me, I’m more than happy to answer all of your questions while we carve out a route that’s best for you and your people.

Like you needed another reason to hug your dog (or cat, or horse, or… whatever animal you might… 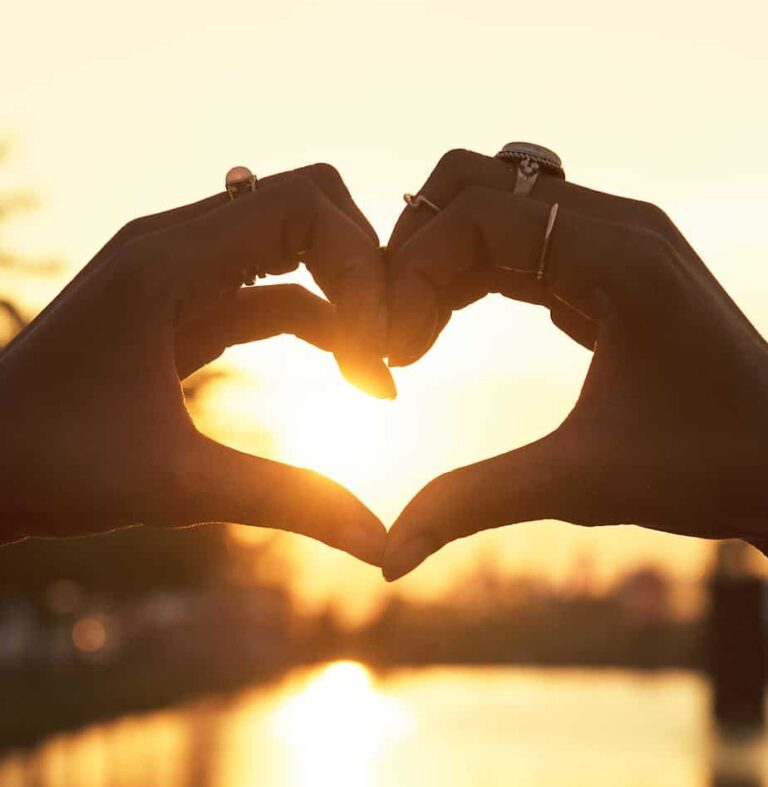 I wanted to share with you guys a short video by Desiree Mangandog (author of I Am Fabulous!)…

How to create a life you don’t need a vacation from. 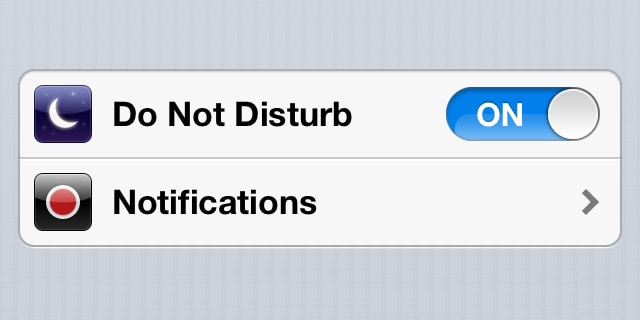 Quiet Your Life Tip #2 – set Do Not Disturb boundaries on your phone. I can write an… 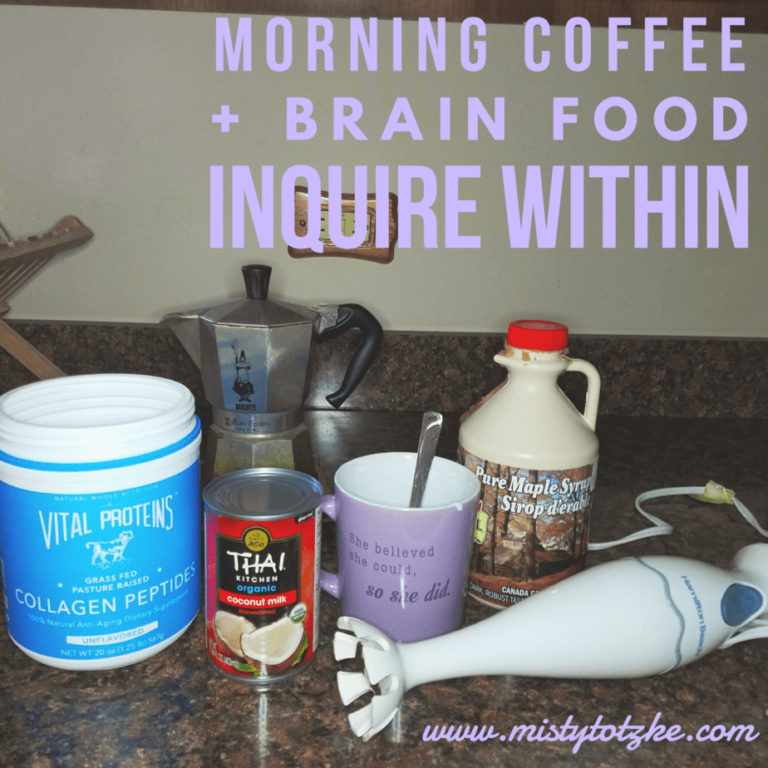 Coffee: supercharge your morning cup with great, healthy fats and collagen protein! This is the way I start…

Current mood: GRATITUDE, JOY AND LOVE! Something has shifted energetically in the last couple weeks, have you…